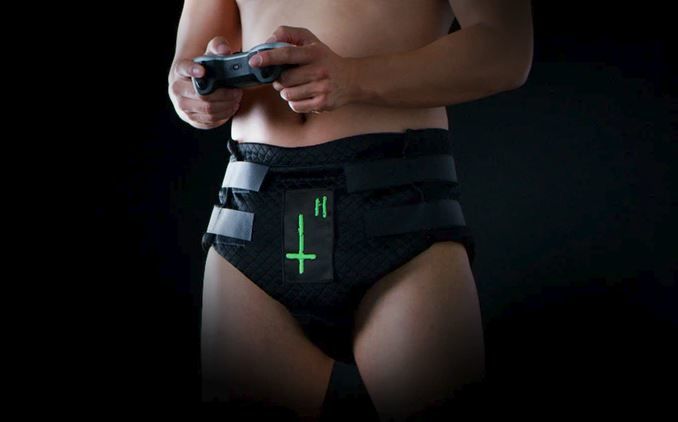 Joey Haar — November 24, 2016 — Tech
References: kickstarter & digitaltrends
Red Barrel, the video game developer behind the popular horror video game 'Outlast,' has released a new product called 'Underscares' for gamers who want to check out the upcoming sequel but aren't sure if they have the intestinal fortitude. Underscares are technologically advanced adult diapers that help gamers who get so scared by jumps in the game that they lose control of themselves (so to speak.)

While Underscares are clearly a bit of promotional marketing to drum up interest in the upcoming 'Outlast 2,' the adult diapers are nonetheless a real product that Red Barrel is funding through a Kickstarter campaign. Whether or not any 'Outlast' gamers have actually had an accident while playing the game is difficult to say, but it's not impossible. As Red Barrel notes, "when you're scared, #2 can become problem #1."
6.1
Score
Popularity
Activity
Freshness