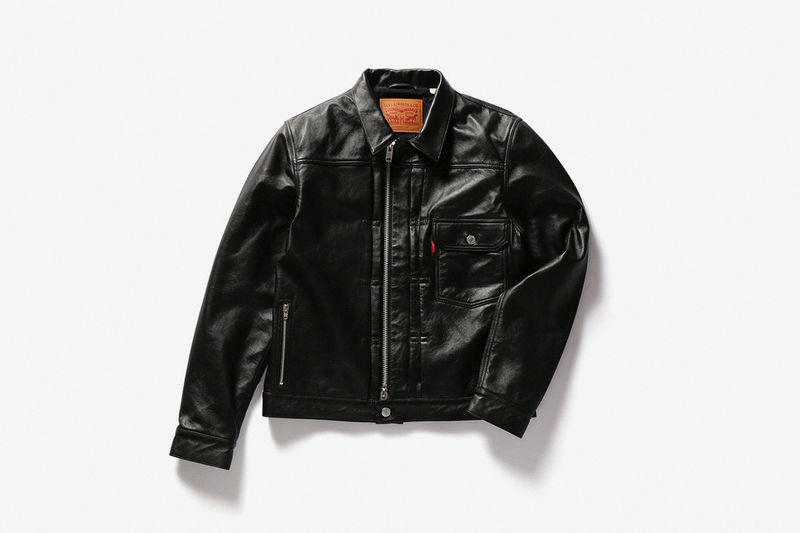 UNDERCOVER and Levi's Launched a Series of Embroidered Pieces

Riley von Niessen — December 13, 2017 — Fashion
References: shop.havenshop & highsnobiety
Share on Facebook Share on Twitter Share on LinkedIn Share on Pinterest
Although UNDERCOVER and Levi's released a selection of customized trucker-style jackets just a short while ago, the two brands have already joined together again for another release, this time unveiling a series of embroidered denim styles, and classic leather jackets.

The embroidered designs are relativity simple, however they make a statement too. For example, one denim jacket features the words "Brain Washed Generation" on the back of it in white lettering, which has a boxy font that's similar to that used for retro digital devices. This jacket is available in both a medium blue wash and a black iteration, as are the pants that are featured in the capsule collection.

To maintain a sense of exclusivity, UNDERCOVER and Levi's will only make the pieces available at the Dover Street Market Ginza, UNDERCOVER flagship stores, and the Levi's location in Osaka.
4.2
Score
Popularity
Activity
Freshness
View Innovation Webinars