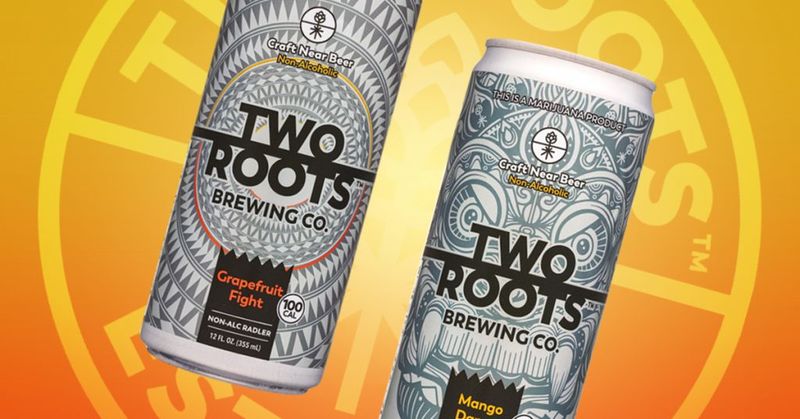 The non-cannabis-infused craft beers will be low in calories, in addition, will contain vitamin B12 and electrolytes to "attract health-conscious and active lifestyle consumers." This shift to alcohol-free craft beers reflects the current market of consumers who seek to enjoy the taste and social setting of craft beer without becoming inebriated. Other notable beer companies to launch non-alcoholic beers this year include Heineken, Pabst Brewing, and Athletic Brewing.