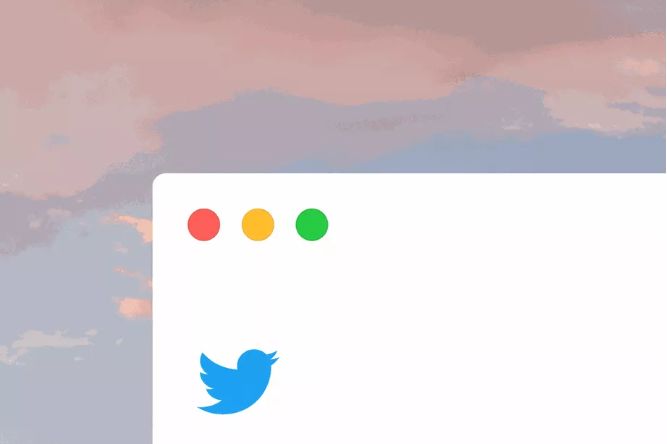 The Twitter Desktop App for Mac is Getting a Re-Release

Along with Project Catalyst, the existing iOS codebase can be used, allowing the new version of the Twitter desktop app to have some added features. These will include a dark mode, keyboard shortcuts, multiple windows, as well as notifications.

The company also gave more information on why its desktop app was discontinued, which was due to an increased focus on its mobile app and an inability to adequately keep both up to date.