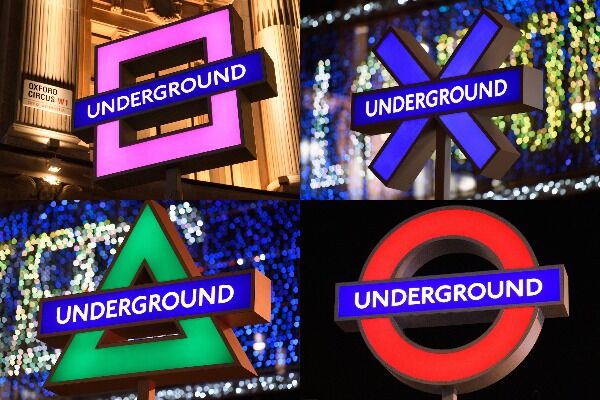 Sony Partnered with Transport of London to Promote the PS5 Launch

The colorful signs emulate the PlayStation controller buttons, with a glowing square, X, triangle, and circle included outside of the entrances. The collaboration has also resulted in a series of wallpaper designs, which are plastered throughout the interior of the station. These designs also include the controller buttons, in addition to artwork that pays homage to some of Sony's PlayStation 5-exclusive launches, including 'Gran Turismo 7' and 'Ratchet & Clank: Rift Apart.'

The console-celebrating décor will be featured in the subway station until December 16th, 2020.