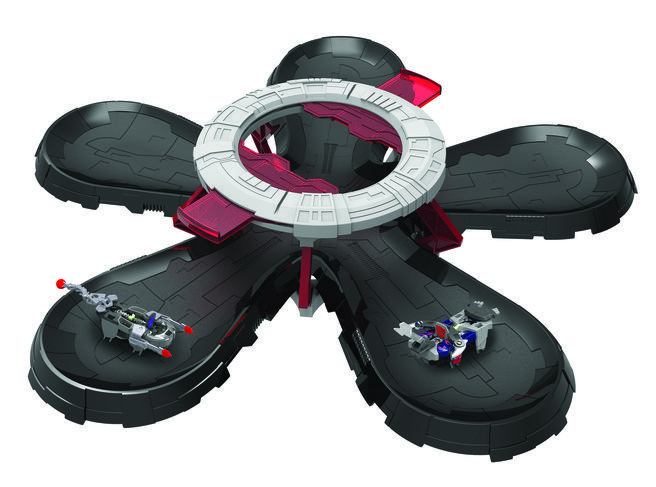 This time around, the battling robots like Optimus Prime, Galvatron and Bumblebee, take insect-like forms, equipped with a fearsome bug-like exoskeleton armor. The battery-operated Transformer HEXBUG Warriors can combat in several different modes, such as with unlimited health, scrimmages and Match Mode. To fight, the Transformer toys will fight until their health meters run out, as indicated by blinking red and green lights.

To host these epic Transformer tournaments, HEXBUG also has a Battle Stadium that is the perfect stage to watch all the action happen. The $39.99 stadium comes with six armored characters, so that the bots are instantly ready to brawl.
5.4
Score
Popularity
Activity
Freshness
Access Advisory Services