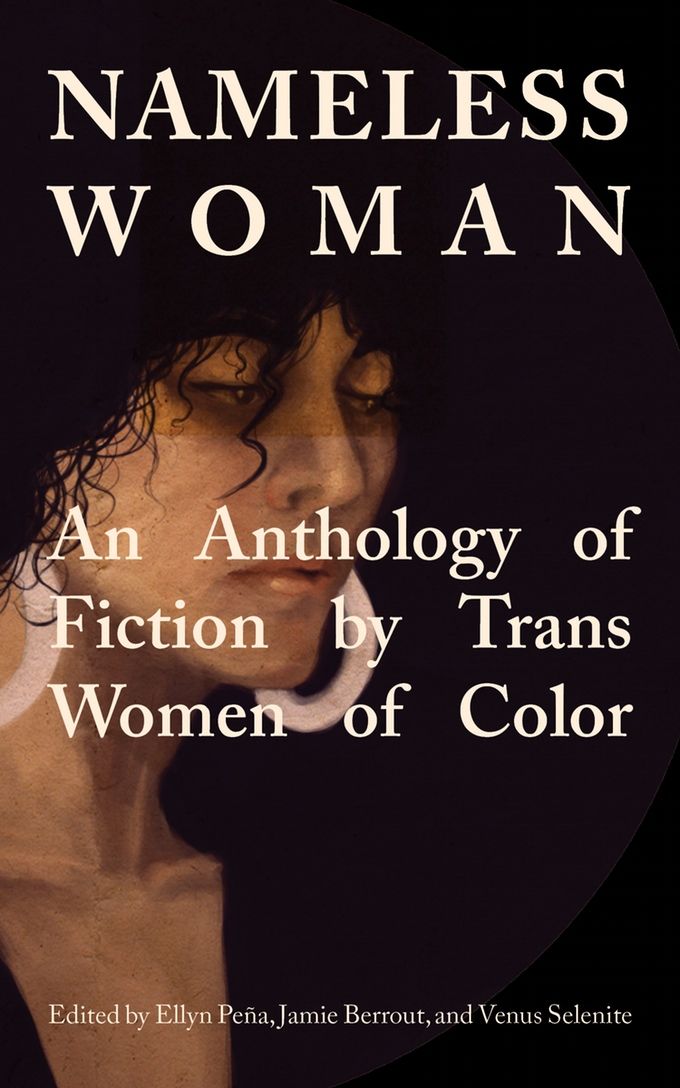 This Fictional Book Features Stories That Were Written by Trans Women

Mishal Omar — January 2, 2017 — Social Good
References: transwomenwriters.org & kickstarter
Trans women have long been left out of public discourse in North America and when included, it is often without their voice and situated in negative terminology and ideas. The book 'Nameless Woman: An Anthology of Fiction by Trans Women of Color' aims to provide a platform for these women to have a voice in the arts.

The book, which is currently raising funds via Kickstarter, features short stories that were all written, edited and designed by trans women. The emphasis on providing a platform for women of color is especially important to the individuals behind this book, due to their lack of representation among the trans women who are considered to be more mainstream activists in today's society.

Based in ideas of equality, intersectionality and empowerment, this book could give a voice to women who have had very little representation in the arts -- let alone positive representation.
3.8
Score
Popularity
Activity
Freshness