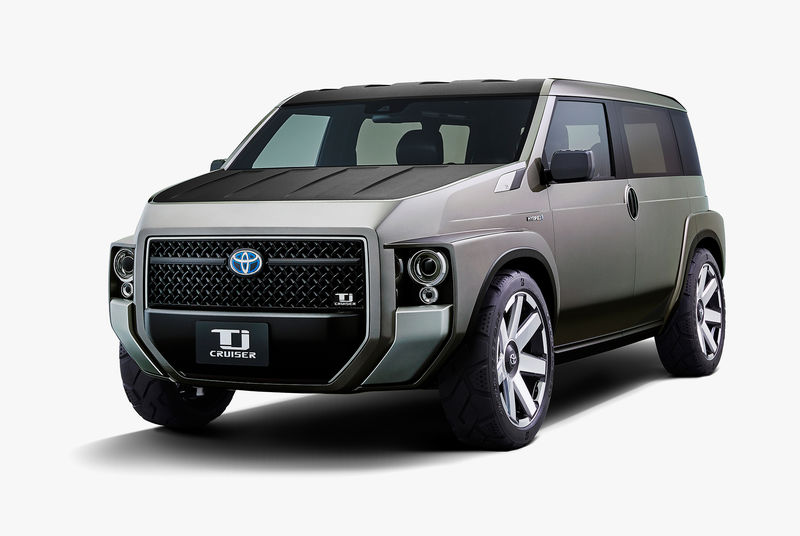 The Toyota TJ Cruiser is Expected to Launch in Japan Soon

Michael Hemsworth — February 8, 2020 — Autos
References: global.toyota & gearpatrol
The Toyota TJ Cruiser was unveiled by the brand as a concept several years ago, but is now positioned to be brought to the market in Japan to the delight of avid drivers and weekend warriors alike. Expected to be announced in Japan in May 2020, the vehicle is expected to look similar in styling to the original concept car and will feature the same all-wheel drive setup that's found in the brand's RAV4 model. The vehicle will allegedly come in three engine variations including a 2.0 liter gas engine along with a 1.8 liter and 2.5 liter hybrid options.

The Toyota TJ Cruiser is expected to feature three rows of seats to accommodate up to seven passengers, and could retail for between $23,000 and $36,000 in Japan.
7.4
Score
Popularity
Activity
Freshness