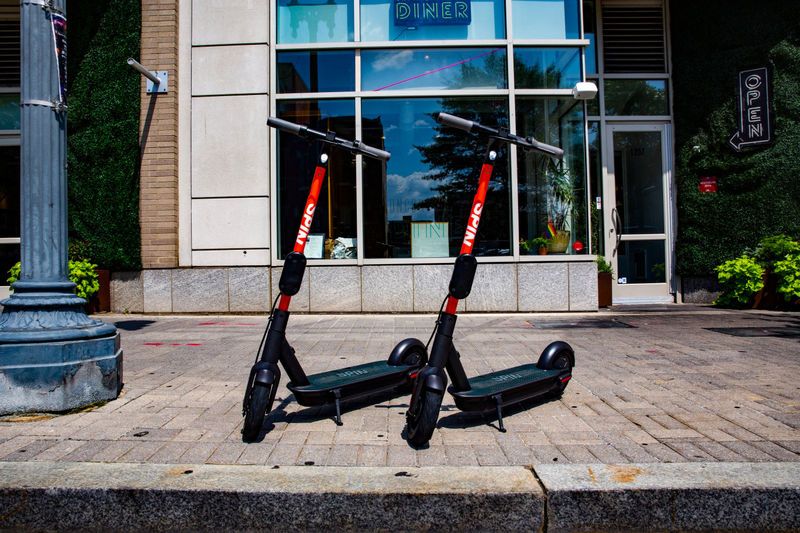 Spin is Set to Release a Tougher Scooter Design

Daniel Johnson — August 6, 2019 — Eco
References: spin.app & techcrunch
Share on Facebook Share on Twitter Share on LinkedIn Share on Pinterest
Spin is a Ford-owned company that will release a tougher scooter to the electric scooter market. The design has a more durable frame, better braking system, larger tires as well as a longer-lasting battery. This will be the third edition that the company has released, and the design is all centered around the durability that is necessary for a scooter that is never docked.

Spin launched a test program in June for the tougher scooter. The test program took place in Baltimore and it indicated that the design was as intended. The new design will be released shortly to Berkeley, Calif, Denver, Kansas City, Los Angeles, Memphis, Minneapolis as well as Washington D.C.
3.6
Score
Popularity
Activity
Freshness
View Innovation Webinars