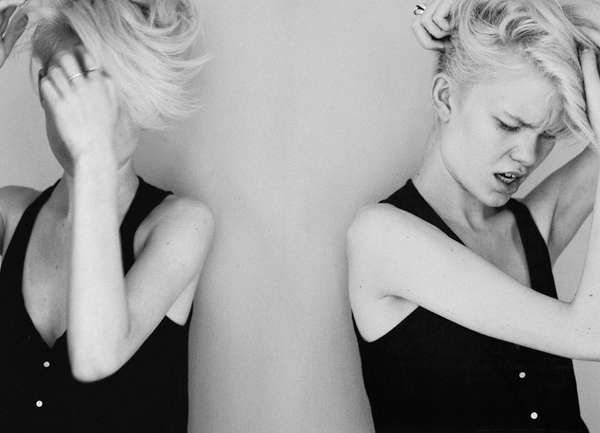 The 'Touchpuppet Dervla' by Robert Gaudette Shoot is Poetic

The appropriately titled shoot ‘Her Poetry, Dancing Upon The Shore,' blends grunge looks with melancholic poses to create a captivating and moving piece. With a hairstyle reminiscent of pop star Robyn, wearing torn threads and simple tank tops, Dervla looks like a rock star, despite the lack of heavy eyeliner and mascara.

The integration of poetry by William Butler Yeats puts the entire series into a specific context, and one that works perfectly with the fashion and styling found in the shoot. An emerging model from Annabelle Cho Model Placement, Dervla showcases her versatility and talent throughout the shots.

Check out the Touchpuppet Dervla by Robert Gaudette shoot for a rocking, roller coaster editorial.
3.9
Score
Popularity
Activity
Freshness
Get Better and Faster