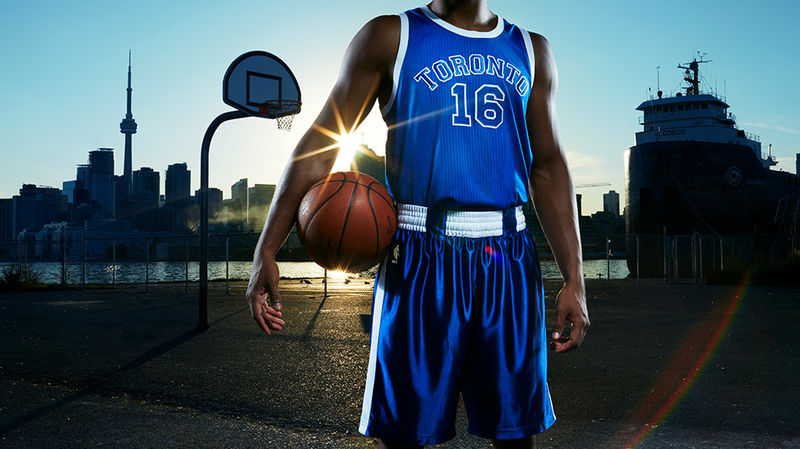 Joey Haar — August 24, 2016 — Lifestyle
References: nba & thestar
Share on Facebook Share on Twitter Share on LinkedIn Share on Pinterest
Though the NBA is a primarily American league, the first-ever NBA game was a showdown between the Toronto Huskies and the New York Knickerbockers that took place in Toronto's old Maple Leaf Gardens. To commemorate that important piece of basketball history, the current Toronto team, the Raptors, will wear Huskies jerseys at select games throughout the season.

While it would make sense in any context for the Raptors to represent their roots, this year is especially relevant. The 2016-17 NBA season will mark the 70th anniversary of the Toronto Huskies' creation.

Though the Huskies wore blue and white while the Raptors usually wear red and black, off-color alternate jerseys are common in the NBA, especially when those jerseys are references to previous iterations of a team.
3.6
Score
Popularity
Activity
Freshness
Attend Future Festival Virtual

Cultural Basketball Rebranding
The 'We the North' Campaign Focuses on Toronto