40 Social Businesses That Provide Education
Next
Set of
Related
Ideas 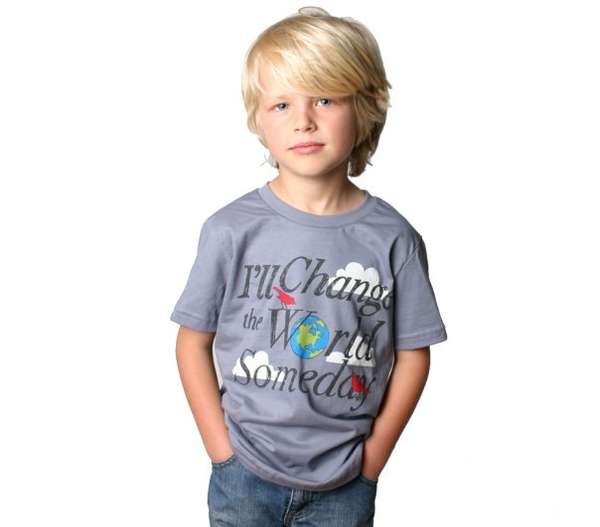 Rebecca Byers — July 8, 2012 — Social Good
References: tinyrevolutionary & shopwithmeaning.org
Tiny Revolutionary is a social business founded by a couple. After the adoption of their daughter, the two were inspired and realized the power that children possess to change the world. The socially empowered brand produces a line of children's tees with important and inspiring messages, such as "all families are created equal" and "be kind to little things."

The charming line of kid's tees also includes a baby collection and a handful of the designs are also available in "grown up" sizes.