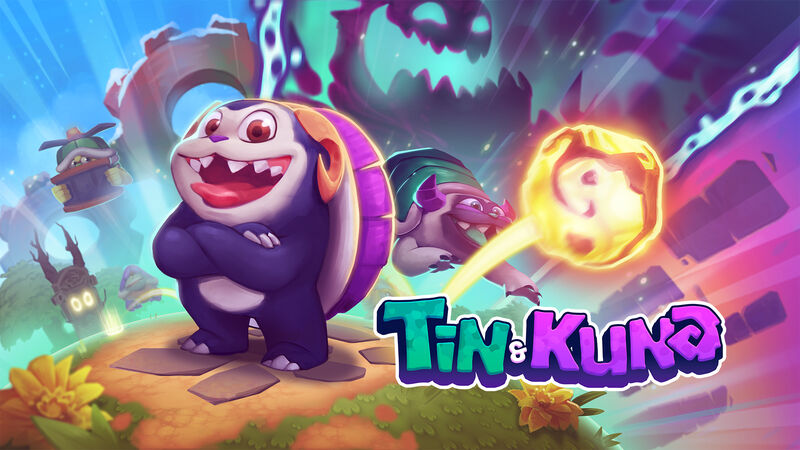 'Tin & Kuna' is a New Adventure from Black River Studios

In Tin & Kuna, players will find themselves in a chaotic three dimensional world, where they'll have the chance to explore different levels, each of which will include its own unique challenges and puzzles that they will have to solve in order to succeed. As they progress through the game, players will build new skills and abilities. This will allow them to jump higher, catch fire, and make use of magnetic objects. The goal of the game is retrieve the Prime Orb that's been stolen from the world and return it to order.

Tin & Kuna is available on Nintendo Switch, PlayStation 4, Xbox One, and Microsoft Windows.