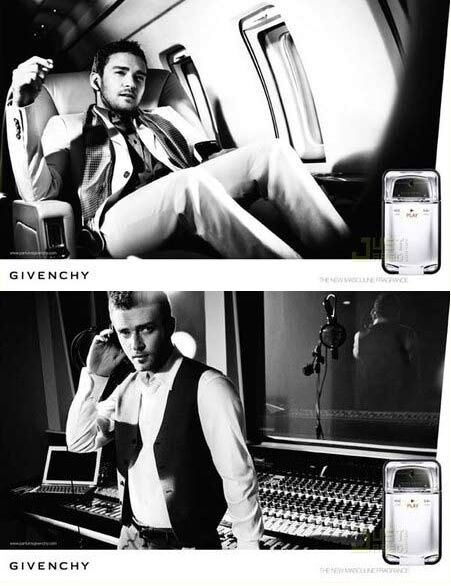 Shot by Tom Munro, the campaign shows the SexyBack singer posing on a private jet, a recording studio, and on a balcony. The three adverts are set to debut this summer.

As part of the promotion, Timberlake attended the official launch of the fragrance which was held in Paris at Mini Palais on the Champs Elysees. See pictures below for his appearance at the launch.


Check out our original story on Timerlake and Givenchy, and a recent celebrity fronted scent, Emporio Armani Diamonds for Men with Josh Hartnett: