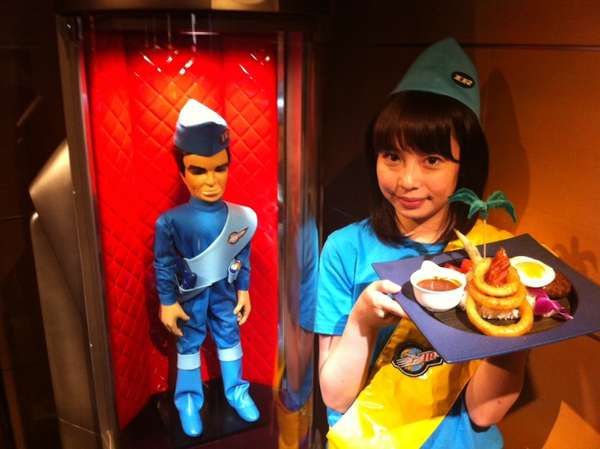 The Thunderbirds Cafe is a Nostalgia-Filled Dining Experience

For those unfamiliar with the series, Thunderbirds was a futuristic adventure series that helped pioneer the "Supermarionation" marionette puppetry that was the inspiration for movies like Team America: World Police. Despite the fact that the series was relatively short-lived, it was a hit with kids who, today, remember it fondly as grown adults.

In addition to being crammed full of rare memorabilia from the show, such as props and puppets, the Thunderbirds Cafe proudly displays replicas of all the famous Thunderbirds rocket vehicles for fans to marvel at. And, best of all, there are televisions stationed near every table that constantly play old episodes of Thunderbirds on a continuous loop!
3.7
Score
Popularity
Activity
Freshness
Attend Future Festival