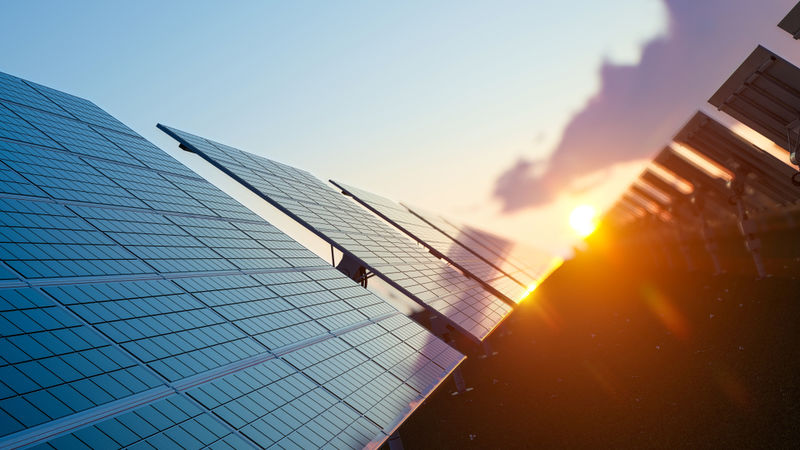 Amazon Announced Three Solar Projects in the US and Spain

Daniel Johnson — December 4, 2019 — Eco
References: press.aboutamazon & engadget
Amazon announced that it will be launching three solar projects, one of which will be located in Spain, while two others will be in the United States. The American projects will have a combined capacity of 180 MW and produce 400,000MWh of electricity a year. The United State's locations include Lee County, Illinois, and Nothern Virginia. The project in Spain is located in Sevilla, and it will have a capacity of 149MW.