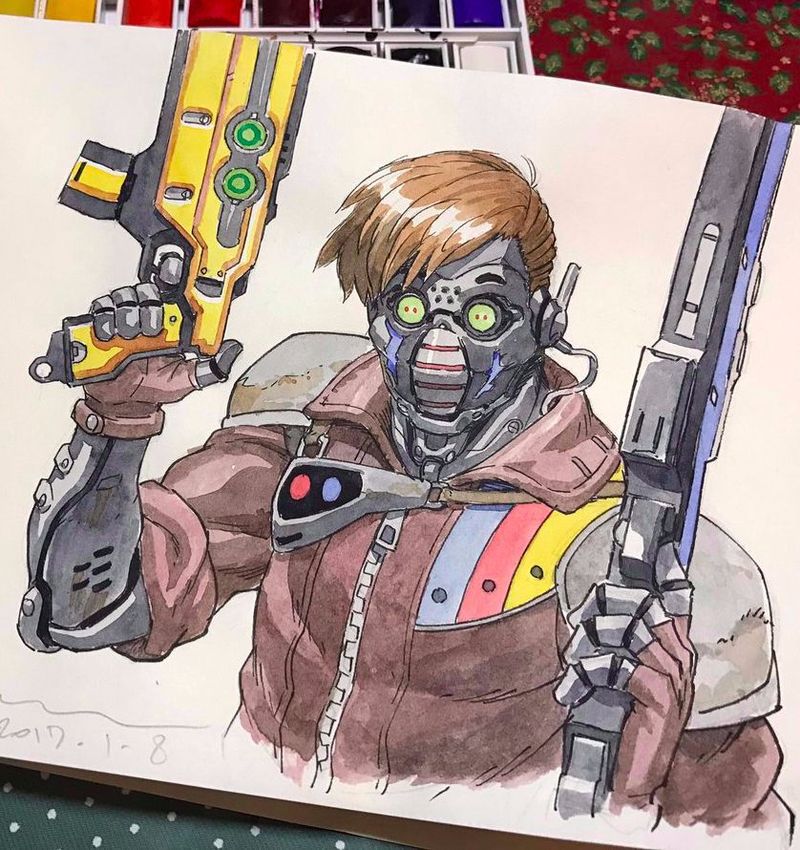 Thomas Romain's Stunning Cartoons are Inspired by His Sons' Artwork

Although he used to stick to graphic design work only, Thomas Romain began to miss the traditional technique of colored pencils and paper. When his two young sons began to create art of their own, he found himself inspired by the interesting shapes and colors that they used to bring their imaginations to life.

By using these drawings as a base, Thomas Romain transforms them into highly detailed versions of themselves. He explained this by saying, "I wanted to redraw them with my own professional skills to make them proud of their own creativity, and simply to have fun."
3.3
Score
Popularity
Activity
Freshness
Attend Future Festival Virtual