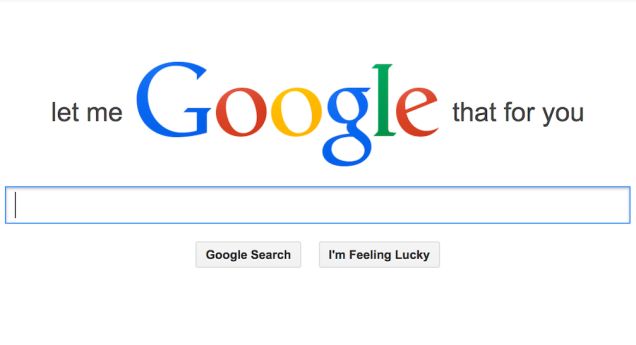 The Womansplainer Educates the Baffled and Bewildered on Feminism

For those of you unaware, mansplaining is, according to Urban Dictionary, the act of "delighting in condescending, inaccurate explanations delivered with rock solid confidence of rightness." The term is often used to refer to male commentators contributing their two cents to Internet discussions -- especially those pertaining to feminism. Because obviously women need a man to explain women's rights to them.

Created by Elizabeth Simins, the Womansplainer is billed as consulting service for "men who have better things to do than educate themselves about feminism." For $20, Simins will Google your question for you and hand-pick several articles that she feels adequately represent the subject. Bump it up to $50 and Simins will have a public, 15-minute Twitter conversation with you about your question. Forty minutes will cost you about $100.
4.7
Score
Popularity
Activity
Freshness
Get Trend Hunter Dashboard