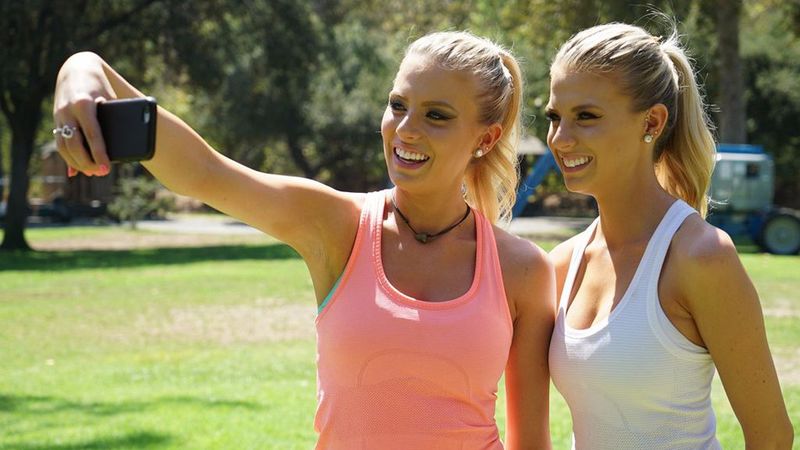 Freeform Announced the Release of 'The Twins: Happily Ever After?'

Joey Haar — January 10, 2017 — Pop Culture
References: mashable
'The Bachelor' is one of the most popular reality TV franchises of all time, so Freeform (formerly ABC Family) is banking on that popularity and releasing a spin-off called 'The Twins: Happily Ever After?' The new series will feature Emily and Haley Ferguson, two of the most popular contestants from season 20 of 'The Bachelor.'

The Ferguson twins were a hit in their first appearance on 'The Bachelor' because fans were drawn in by the idea of two sisters competing against each other (let alone twin sisters.) Though neither ultimately won, they were both invited back for season three of 'Bachelor in Paradise' as well. With continued success on that series, Freeform decided to give the twins their own show.

'The Twins: Happily Ever After?' follows the Fergusons as they move out of their mom's house and search for independence.
4.4
Score
Popularity
Activity
Freshness