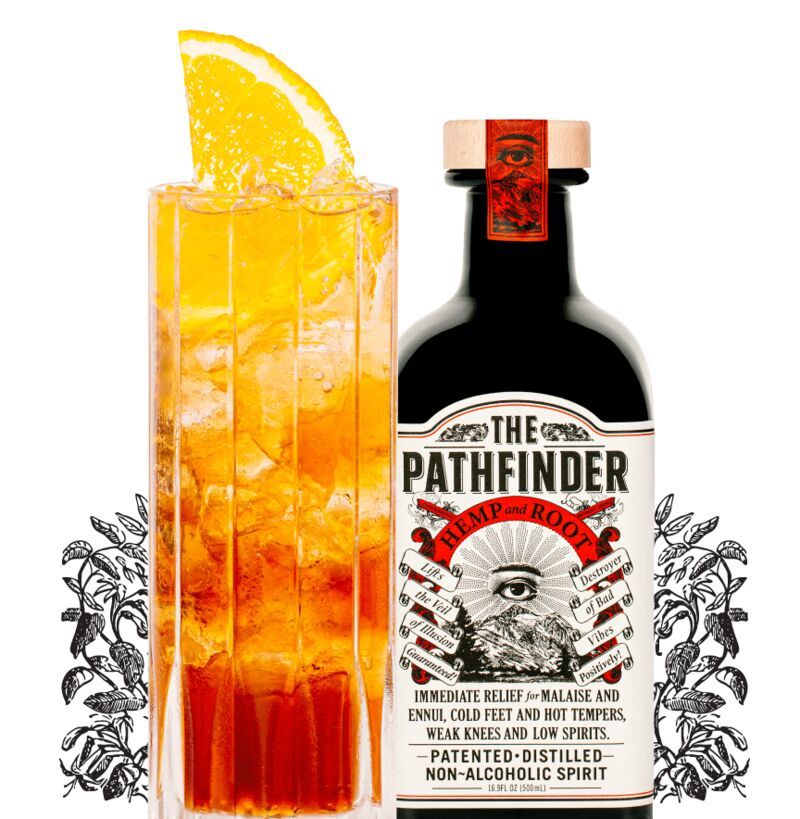 In addition, the new drink contains a variety of other natural ingredients, including Douglas fir, sage, juniper, wormwood, saffron, and angelica root, offering a versatile and herbaceous-heavy flavor that is unlike anything else on the market. Moreover, The Pathfinder is a truly unique spirit steeped that is said to draw inspiration from the history of the American West.

“The future of the back bar is changing, and we’re at the precipice of cannabis and zero proof spirits helping transform how we enjoy a night out – or in,” said Steven Grasse, co-founder and creator of Hendrick’s Gin and Sailor Jerry Rum.