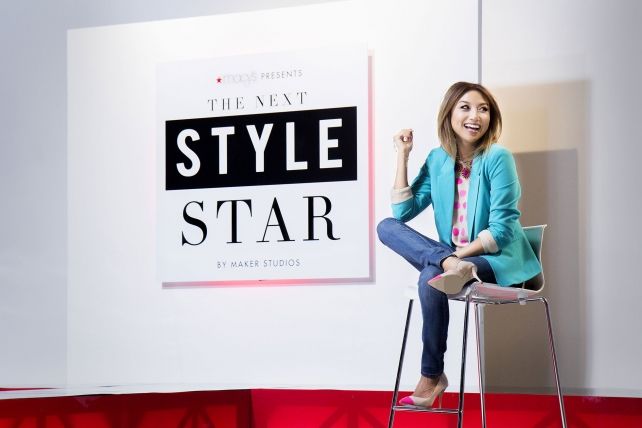 The Next Style Star Was Developed By Maker Studios and Macy's

The 10-episode series will see 16 fashion stylists compete for a $10,000 prize, with the judges including the likes of Whitney Port of MTV's 'The Hills' and Jenne Lombardo, founder of Made Fashion Week. The winner will also have their winning style displayed at the Macy's Herald Square store in New York City.

This co-branded collaboration between Macy's and Maker Studios is an innovative and effective way to capture the attention of millennials during the spring fashion season.
1.8
Score
Popularity
Activity
Freshness
Get the 2021 Trend Report FREE