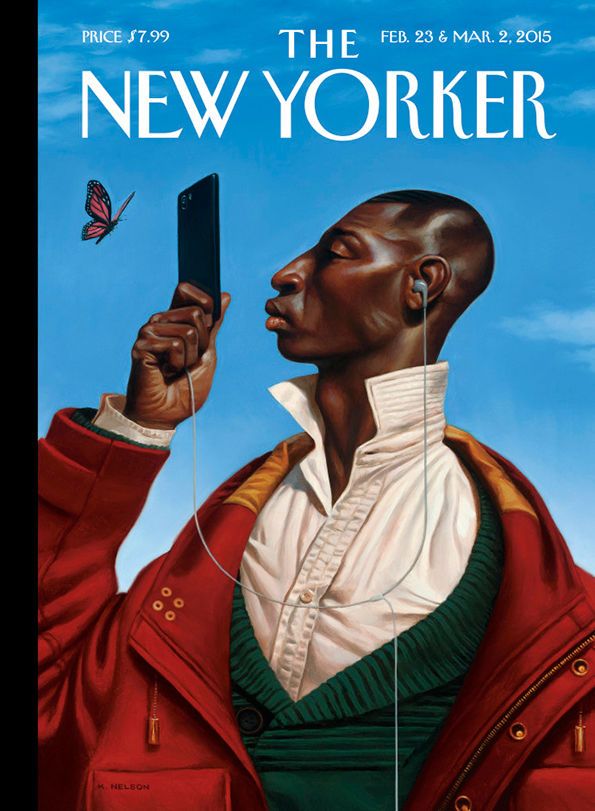 The New Yorker Releases Nine Covers in Celebration of 90 Years

As per tradition, the anniversary covers featured images of the publication's mascot Eustace Tilley. Tilley appeared on The New Yorker's first cover, and every subsequent anniversary cover since then. However, from 1994 and onwards, Tilley has been "parodied, subverted, or deconstructed" by artists for the sake of getting creative and mixing things up.

These nine covers seek to bring Eunice Tilley into the 21st century, complete with an iPhone in hand, "and prove that art is as alive on the cover of the magazine today as it was in 1925."
4.8
Score
Popularity
Activity
Freshness
Access Advisory Services