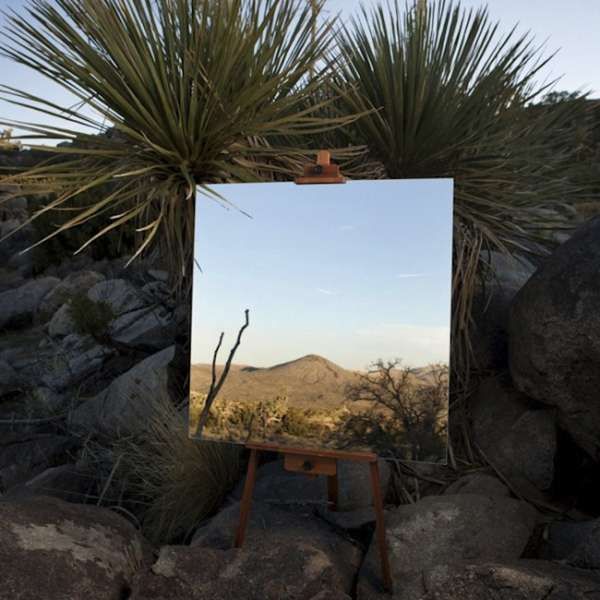 Meghan Young — October 2, 2012 — Fashion
References: danielkukla & mymodernmet
Share on Facebook Share on Twitter Share on LinkedIn Share on Pinterest
The Edge Effect photo series might revolve around a simple concept, but the result is far from that. Instead, the images are captivating in a slightly discombobulating way. Shot at the Joshua Tree National Park in California, the classic desert landscape was broken up by a strategically placed mirror and easel. By reflecting the scene behind the photographer, The Edge Effect photo series captured opposing elements within the environment.

Shot by photographer Daniel Kukla, The Edge Effect photo series is quite magical. The mirror acts like a portal in which the viewer can witness a whole different world. Kukla writes, "Using a single visual plane, this series of images unifies the play of temporal phenomena, contrasts of color and texture, and natural interactions of the environment itself."
5.9
Score
Popularity
Activity
Freshness
View Innovation Webinars