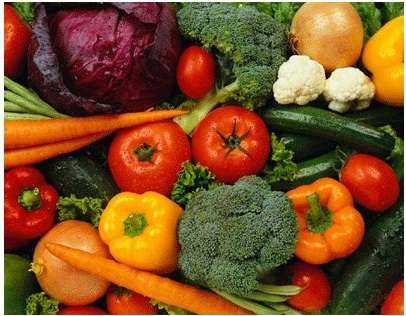 The eating and lifestyle habits of residents from 170 Asian villages were studied for 27 years. Those same habits were then compared to the health of citizens in other societies.

Conclusions reached in the 'The China Study,' backed up by reliable, peer-reviewed, scientific evidence, are mind-blowing. Reversing diabetes and heart disease, degenerative diseases, and stopping cancer in its tracks is possible by eating plant-based foods.

However, it means ditching chemically-altered foods as well as animal-based protein including milk and eggs.  Even minute amounts of animal-based proteins resulted in adverse health effects, according to the introduction of 'The China Study.' Conversely, chronic diseases among those who only ate plant-based foods was next to nothing.

Every year, governments and citizens spend millions to find cures for chronic diseases. Millions are also spent on prescription and over-the-counter medications. In the area of obesity, fad diets and surgical procedures reign. All along though, the answer has lied in eating a strict, plant-based diet.