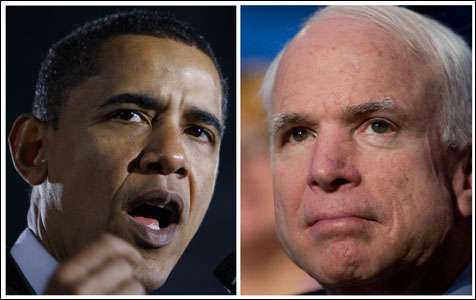 How Will ‘The Bradley Effect' Affect Obama?

So, what is the Bradley Effect? Also known as the Wilder Effect, it is a highly relevant theory being discussed today, with the big election results only a day away.

Essentially the Bradley Effect points out that many people who say they will vote for a non-white candidate in front of others, actually put down the name of the opposing Caucasian candidate on election day.

“It was named for Tom Bradley, an African-American who lost the 1982 California governor’s race despite being ahead in voter polls going into the elections,” Wikipedia describes.

The Bradley Effect could leave us in for some unpredicted surprises, as could its opposite. A “‘reverse Bradley effect’ is that some Republicans won’t openly say they will vote for a black candidate, but then do so,” according to Wikipedia.