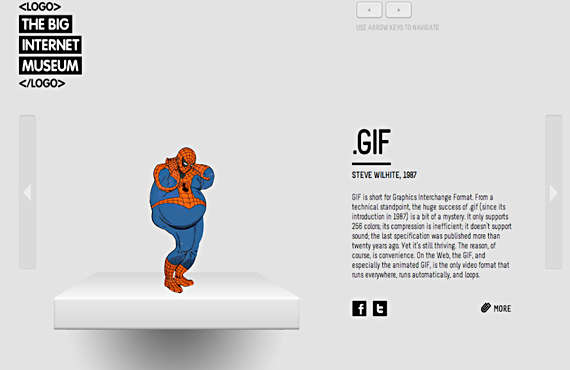 Just like the Internet itself, The Big Internet Museum is opened 24 hours a day, seven days a week and available to anyone with an Internet connection. Displaying anything and everything the Internet has to offer, the online exhibit categorizes some of the best and most popular ongoing trends of all time like the Gaming Wing, Meme Wing, Social Media Wing, Technology Wing and the History Wing, to name a few. There is also a section dedicated to temporary exhibits as well.
6
Score
Popularity
Activity
Freshness
View Innovation Webinars