Sci-Fi Horror Board Games
Next
Set of
Related
Ideas 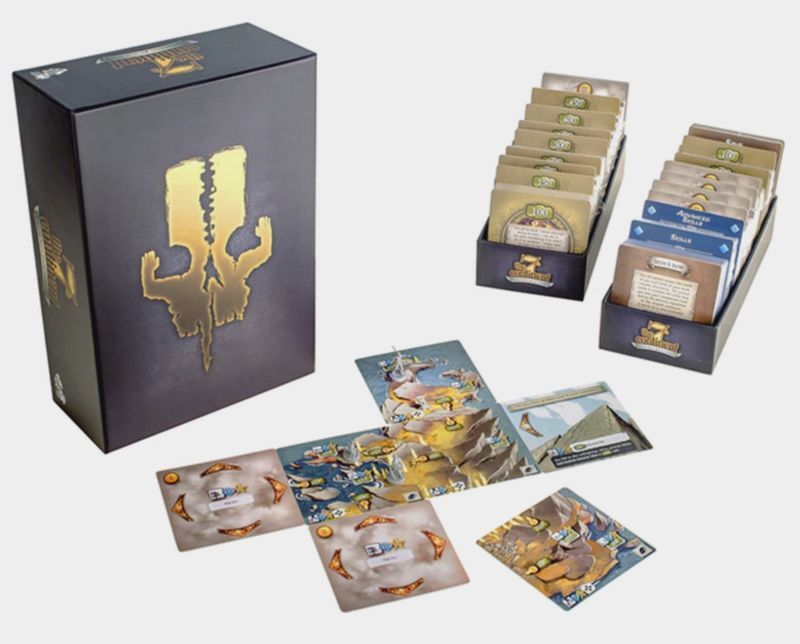 'The 7th Continent' is a Cooperative, Narrative-Based Journey

Though The 7th Continent is massive in terms of the game environment, it's also designed to be highly approachable. The player cards look intimidating, but with minimal set up gamers of any experience should be able to dive in simply by choosing a character and drawing cards.

The game, which is produced by Serious Poulp, is a choose-your-own-adventure narrative, so actions that players take effect the progression of the story. The narrative begins with a group of explorers ( as represented by the players) in the early 20th century who find themselves trapped on the mysterious 7th continent after acquiring a curse, and they need to work together to survive and escape.
3.4
Score
Popularity
Activity
Freshness
Get Trend Hunter Dashboard