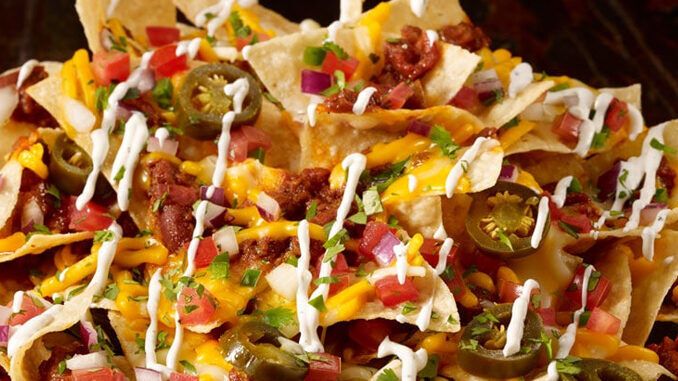 TGI Fridays' beyond meat partnership has now expanded to include Beyond Chili, Beyond Chili Ballpark Nachos, Beyond Chili Loaded Potato Skins, and the Beyond Chili Cheeseburger. While most restaurants carry one or two vegetarian-friendly items, this partnership expands the possibilities for plant-based diners, who may not have considered TGI Fridays the most diet-friendly option prior. Now, all consumers can enjoy an indulgent meal regardless of their restrictions, widening the consumer base for the already popular chain.