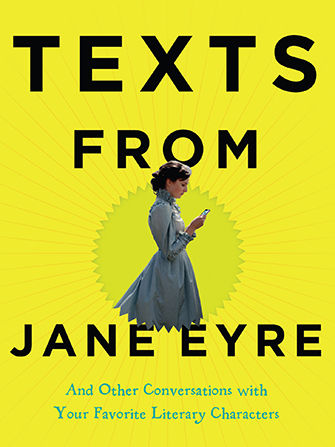 Though the book doesn't hit shelves until tomorrow, the author has offered a glimpse at one of the biggest cult-favorite series out there. Of course I'm talking about the boy wizard Harry Potter and his magical crew. The sneak peak passage is of an exchange between Ron and half-muggle Hermione, who attempts to educate the well-meaning but very clueless wizard on non-magical subjects such as fractions and the importance of a good credit score.

Ortberg explains, "I fear for Ron — lovely, dim Ron — in the real world (I fear for all of them, but I love Ron the most, so he gets the majority of my concern)."
5.6
Score
Popularity
Activity
Freshness
Get the 2021 Trend Report FREE

Literary Macaron Designs
The French Desserts are Inspired by The Lion, the Witch and the Wardrobe

14 Novelty Macaron Desserts
These Sweet Macarons are Shaped Like Fruits, Emojis and More