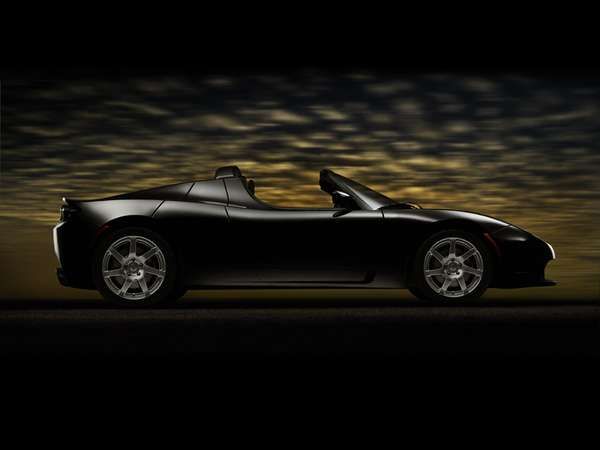 It looks like no one is immune to the credit crisis. I was really looking forward to spotting the gorgeous Tesla Model S supercars bombing along the West Coast, but Elon Musk, Tesla’s CEO, confirmed my dream won’t be actualized anytime soon.

“The global financial system has gone through the worst crisis since the Great Depression, and the effects are only beginning to wind their way through every facet of the economy,” the Tesla blog states. “It’s not an understatement to say that nearly every business will be impacted by what has unfolded in the past weeks, and this is true for Silicon Valley as well.”

The Tesla Roadster seemed like such a great investment for a while, but if things continue to get worse, it looks like the smartest investment will be canned beans and spam.

It’s reported that Tesla Motors has laid off about 100 employees to “raise the performance bar at Tesla to a very high level” according to Musk.

“I believe Tesla must adhere more closely to a special forces philosophy at this stage of its life if we aspire to become one of the great car companies of the 21st century.”

At Trend Hunter, we were so pumped to show you all the greatest new innovations in supercars and other electric cars, but readers, I think it’s time we reimagined our future…
1.6
Score
Popularity
Activity
Freshness
View Innovation Webinars