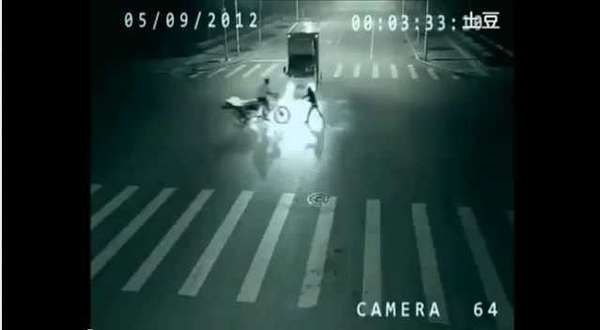 China Has its Own Teleporting Girl Superhero

Elise Ying-Hei Ho — September 27, 2012 — Tech
References: wanmei & youtube
Share on Facebook Share on Twitter Share on LinkedIn Share on Pinterest
Recent buzz has been sparking online about a mysterious teleporting girl in China. Caught on CCTV, a dark figure swoops out of the blue, saving a cycler who is biking down the middle of the street. The driver believes he hit the cycler and immediately stops to search for his remains underneath his vehicle, but never discovers that the teleporting girl and the man have miraculously evaporated and transported safely to the other side of the street.

Shortly after the realistically mind-boggling video reached the Internet, viewers discovered that -- unfortunately -- there is no real teleportation involved. Instead, a gaming company in China known as 'Perfect World' fabricated these clips as a publicity stunt to attract more attention to one of their upcoming games where a dragon-like girl decks out in black and gold and helps the people and animals in need.