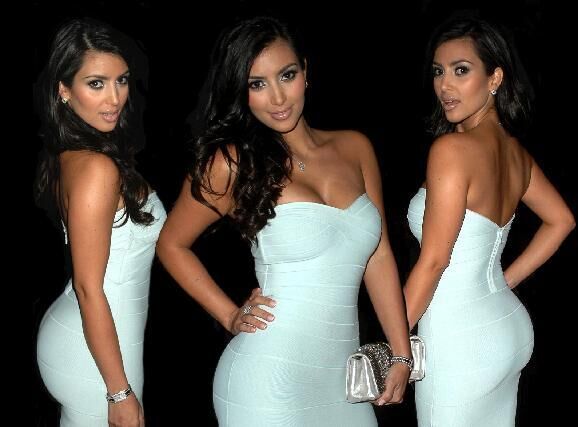 Season 7 "Dancing With The Stars" Cast

Theodore Martin "Ted" McGinley is best known as playing Jefferson D'Arcy on Married... With Children and Charley Shanowski on the show Hope & Faith.

Kim Kardashian has experience on reality TV; previously she has been on the show, Keeping Up with the Kardashians, but her roles in the limelight has also included being a "stylist, actress, celebutante/socialite" and model according to Wikipedia.

There will also be two Olympic entries for this season - US beach volleyball player Misty May-Treanor and 2000 Olympian Maurice Greene will both compete for the show's top honour.