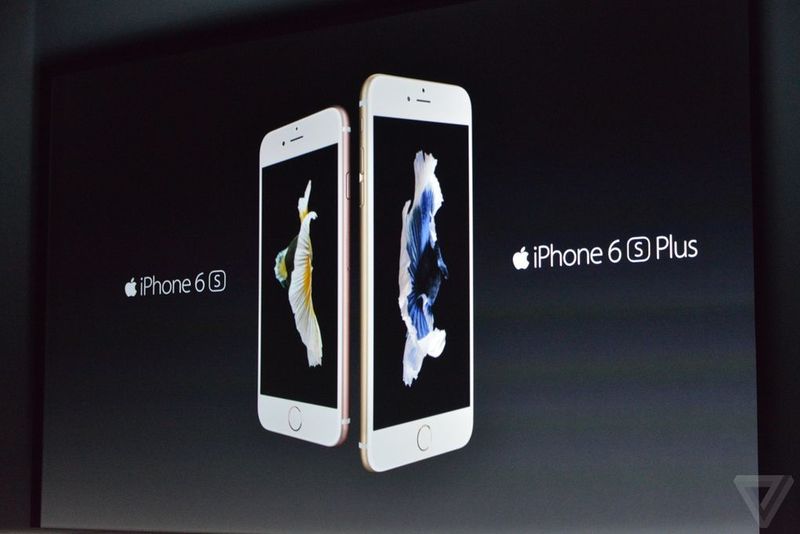 Rumors circulated in the tech world that the phone would be pink (it will be available in rose gold), the iPhone 6s would be thicker (it's the same size) and that it would have force-touch features like the Apple watch. The 6s and 6s Plus will come out on September 25th. The 4.7-inch display size will be identical, but as always, there will be many new features.

One of the new features of the phone is called 3D touch, which will let users pull up new menus once touching the screen. Basically, this is an entirely new way to interact with the phone. Taking selfies will reach next level, as you have the option to "peek" and jump right into taking a selfie once touching the camera app. When capturing content, "live videos" will be enabled by default, where a mini-video will be filmed along the picture being taken -- but you can just as easily turn this feature off.