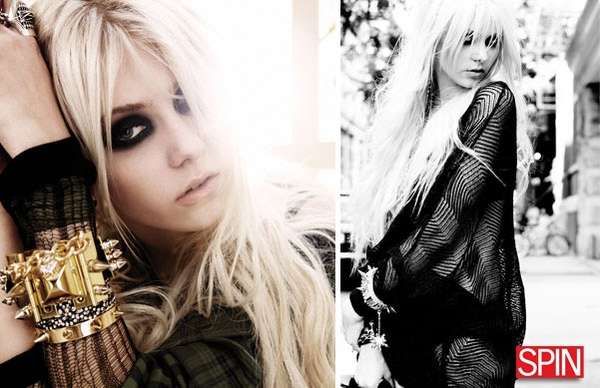 Dressed in shredded fishnets and wearing raccoon eye-makeup, her entire look channels her gothic, rock and roll vibe. Momsen has definitely switched up her look from the girlie, sweetheart character on 'Gossip Girl,' bringing her own edgy style to the shoot.

Implications - In a world where female pop culture icons are increasingly similar in look, few A-list celebrities serve as icons for subcultures that are less mainstream and uniform. Celebrities who are expected to represent themselves in a prescribed and predictable manners, but choose to defy these expectations, adopt a face of rebellion. This rebellion offsets new consumer patterns that follow these less conventional styles.
6.3
Score
Popularity
Activity
Freshness
Get Trend Hunter Dashboard