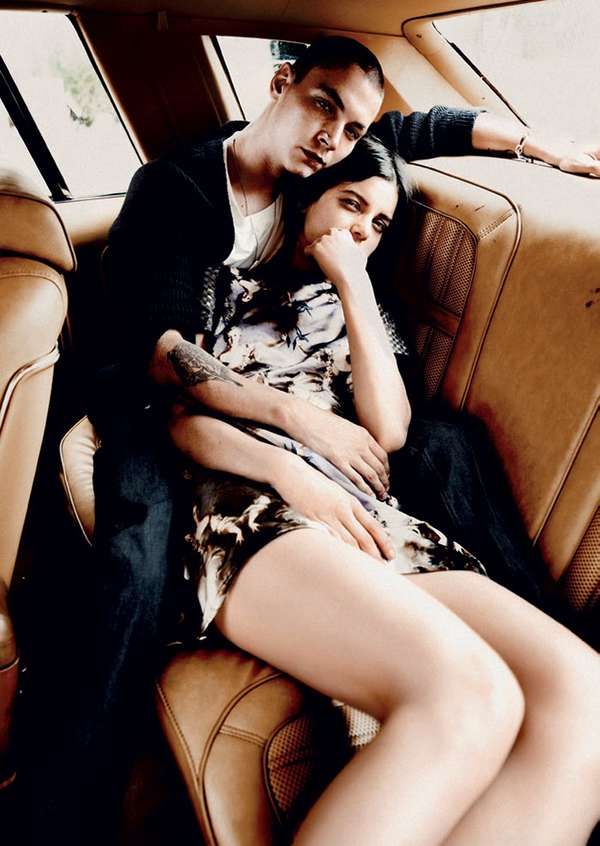 The Tati Cotiiar Twin #5 Editorial is Bawdy and Badass

Jordan Sowunmi — October 11, 2011 — Fashion
References: twinfactory & fashiongonerogue
Share on Facebook Share on Twitter Share on LinkedIn Share on Pinterest
The Jason Kibbler-shot Tati Cotliar Twin #5 editorial does a fantastic job of displaying the skills that have made the 20-year-old Argentinian stunner someone to watch in the fashion world, with only two years as a professional model under her belt.

Tati Cotliar is the real star of the shot, exuding a special, spunky demeanor that screams "it" factor. After making her fashion week debut at the Rachel Comey show in New York in 2009, Tati Cotliar has gone on to appear in ad campaigns for high-end designers like Vivienne Westwood, Prada, Lanvin for H&M, and Chanel. This editorial only serves to further enhance her burgeoning superstar credibility.