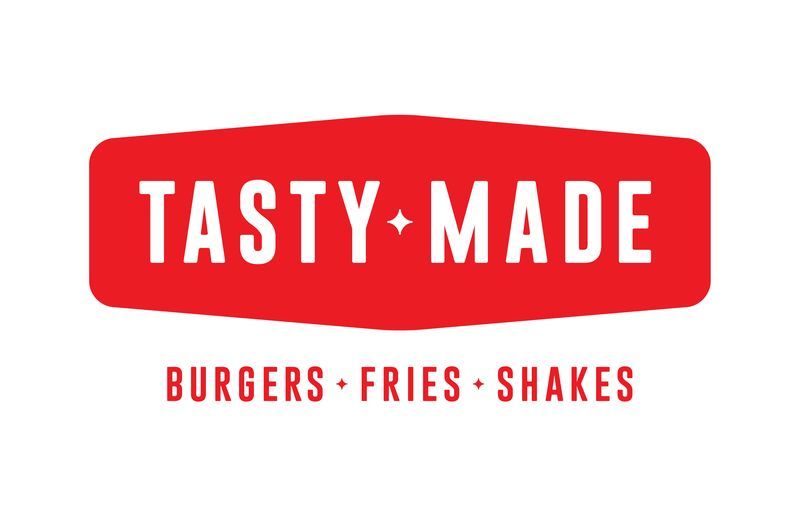 Katherine Pendrill — July 29, 2016 — Business
References: cnbc & eater
Share on Facebook Share on Twitter Share on LinkedIn Share on Pinterest
Chipotle recently confirmed that it will be opening a new burger chain called 'Tasty Made' in Lancaster, Ohio, later this year. While Chipotle is known for reinventing burritos for the modern consumer, now it hopes to do the same with burgers and French fries.

Much like other fast food restaurants, Chipotle's new burger concept will offer burgers, French fries and milkshakes. However, unlike other chains, Tasty Made will have a fairly limited menu that more closely resembles that of early fast food joints. The new restaurant will also follow Chipotle's commitment to using meat from animals raised without the use of hormones or antibiotics, preservative-free buns and other real ingredients. As started in a press release issued by the company: "We think there’s great strength in that original fast food model and wanted to create a restaurant built around that."
6.5
Score
Popularity
Activity
Freshness
Get Better and Faster