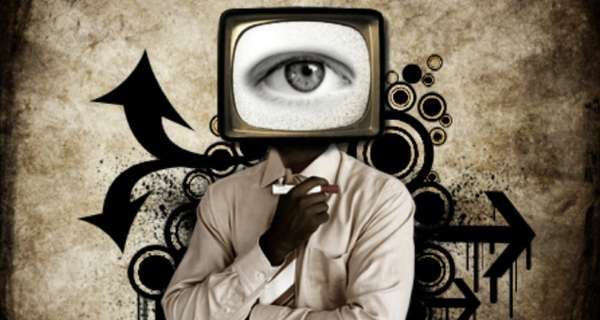 SyncApps Will Ensure TV Commercials Pitch to Your Interests and Personality

After cementing a strong relationship with CBC, Fox, MTV and other major cable programmers, Flingo has begun discussing the gist and implications of their newest software invention. By the end of the year, a series of $500 televisions outfitted with SyncApps will be available for purchase. In a nutshell, the software monitors what TV channels you watch and relays that information to a central server, which then pushes relevant ad content onto your television, computer or any other network-connected devices.

Setting aside any privacy concerns, it's not far-fetched to assume that SyncApps may lead TV viewers into a "filter bubble," where they only receive information of their choosing and are guarded from outside opinions or views.
1.9
Score
Popularity
Activity
Freshness
Attend Future Festival

Cinderella Cinema Stories
Indie Movie 'For Lovers Only' Grosses Over $200,000