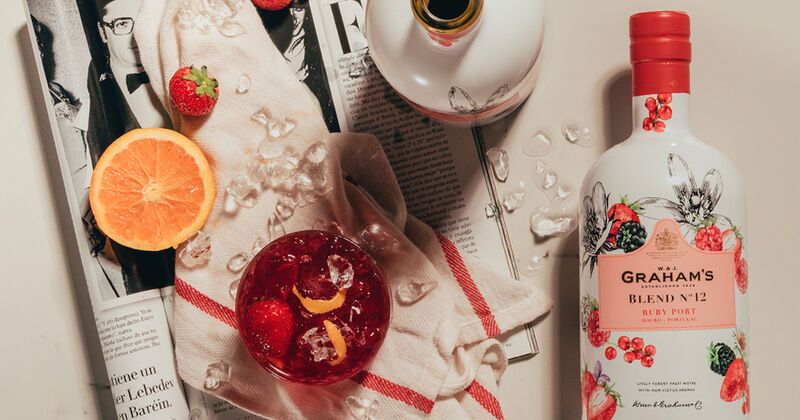 According to the company, the new line of ports is targeted towards a younger generation of wine drinkers who may otherwise overlook the port. In addition, both new expressions have been crafted to be highly mixable. “We suggest people mix the white with tonic and some ice and lemon and mix the ruby port, which is fresher and tastes like forest fruits, with sparkling wine or ginger beer," explains Luís Fernandes, the marketing representative of Symington Family Estates.