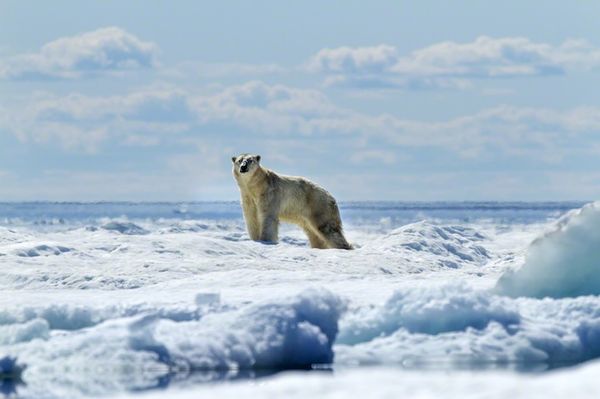 Souders got closer than many would dare, capturing the endangered bears from interesting angles and intimate perspectives. In order to do so, Souders went about the difficult task of transporting 500 lbs of equipment to Hudson Bay. Once he got there, things only got more difficult, as he had to spend upwards of 12 hours a day trying to even spot one of the magnificent creatures, let alone photograph them so up-close-and-personal.

Souders explains, "I have never worked so hard and so long to find a subject. In all that time, I saw exactly two polar bears, one of which disappeared almost immediately into the pack ice." His hard work certainly paid off with this stunning series.
5.8
Score
Popularity
Activity
Freshness
Access Advisory Services