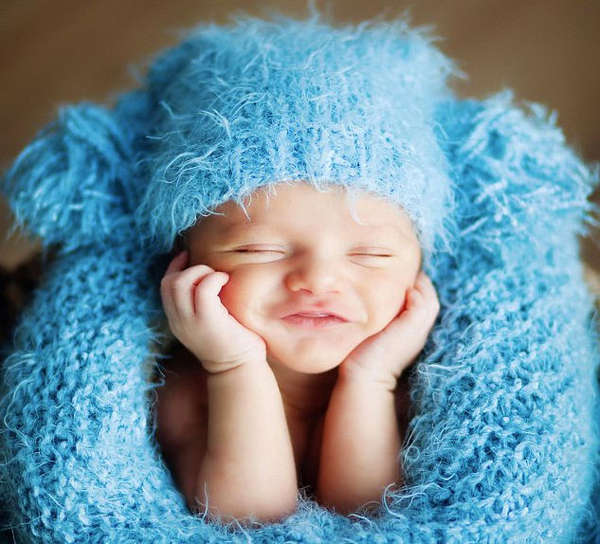 Meghan Young — September 1, 2012 — Fashion
References: sweetbambini & mymodernmet
Share on Facebook Share on Twitter Share on LinkedIn Share on Pinterest
There is something too precious about Sweet Bambini photo studio's images. Focusing mainly on newborns, it is clear why. While newborns are often described as having very similar features, Sweet Bambini somehow brings out their personality in unexpected and adorable ways.

Founded by Maria Murray, a former Mortgage broker, Sweet Bambini was born after it became clear that she had another path in life. Often described as the 'baby whisperer' by the parents she has shot for, Murray has a magic touch when it came to babies, especially newborns. She says, "I have learned now when a baby will smile, of course it's not a smile, it's really wind, but I know when it will happen."
6.8
Score
Popularity
Activity
Freshness
Access Advisory Services