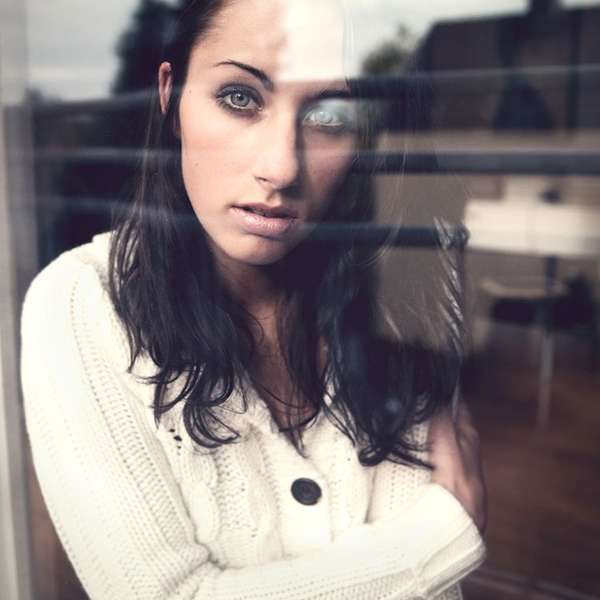 Andrew Loh — November 27, 2011 — Fashion
References: soulmining.de & mymodernmet
Share on Facebook Share on Twitter Share on LinkedIn Share on Pinterest
The window becomes an integral part of the mesmerizing and simply beautiful Reflection series of captures by German photographer Frank Neu from Neunkirchen. Made up of a compilation of dreamy images depicting beautiful blondes and alluring brunettes with their pair of shiny, healthy eyes looking out of the window and clearly in deep thoughts, Reflection by Frank Neu seems to have epitomized the phrase, “the eye is a window to one’s soul”.

It is revealed that Neu has lensed as many as 84 people behind the window, and according to the German photographer, “the idea behind this idea was that the window should tell a story".

As viewers can see, Reflection by Frank Neu tells various emotions, from a sense of solitude and being pensive to inquisitive and whimsical.
3.4
Score
Popularity
Activity
Freshness
Attend Future Festival Virtual