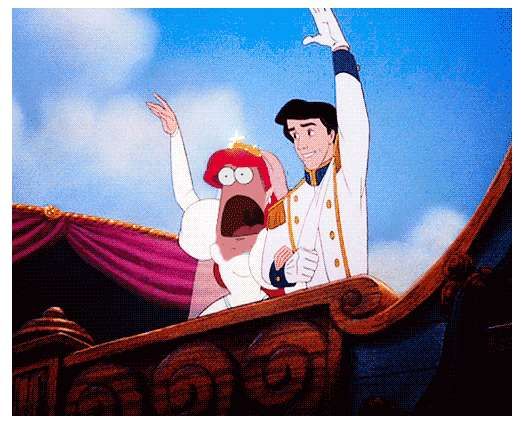 While some people might think that photobombing was something of the past, Patrick Star seems to be an exception to that rule. Perhaps it’s the audience’s emotional connection to Patrick Star, or maybe it’s just another way to ridicule movies and celebrities in a humorous way.

One thing is for certain, the popularity of humorous memes online will continue to dominate within modern day pop culture for a while to come.

Implications - This trend is interesting because I believe it shows how much cartoon characters tend to resonate with people past their childhood. When something becomes a cultural milestone in someone’s life, it continues to have a large impact on what people do and want to invest in.
6.5
Score
Popularity
Activity
Freshness
Jeremy Gutsche Keynote Speaker