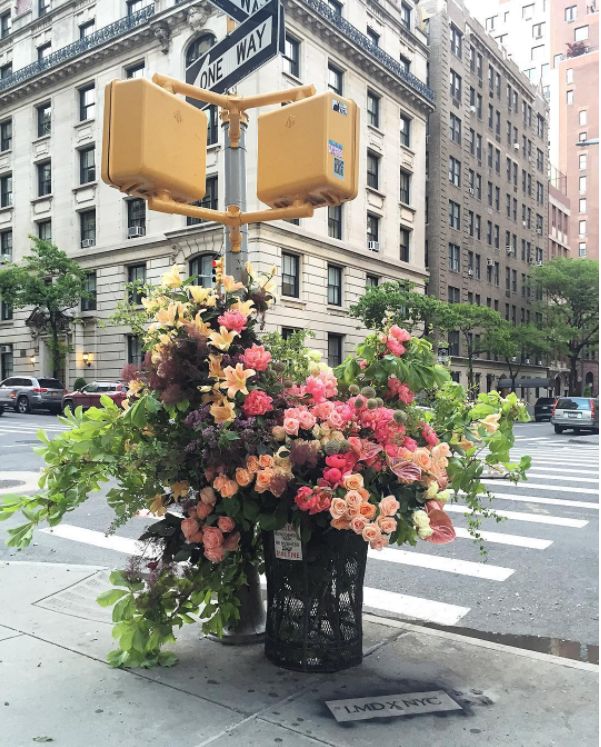 Popping up around New York City, Lewis Miller Designs, the company responsible for what has been described as 'random acts of flowers,' is beautifying seemingly random areas of the city by artfully placing large bouquets of flowers in unexpected places -- including trash cans, subway stations and on top of historic sculptures. Claiming to be in the business of 'flowers and fantasy', Miler works hard with his team in the early hours of the morning, rushing to complete their floral-based surprises before sunrise.

In this marketing stunt, Miller and his team are attempting to brighten people's day by providing a free and visually stimulating experience. The designs also act as an accessible form of public art in a city that is notorious for class divide and serve as a tactic to engage both highbrow and lowbrow art lovers.
3.6
Score
Popularity
Activity
Freshness
Attend Future Festival Virtual