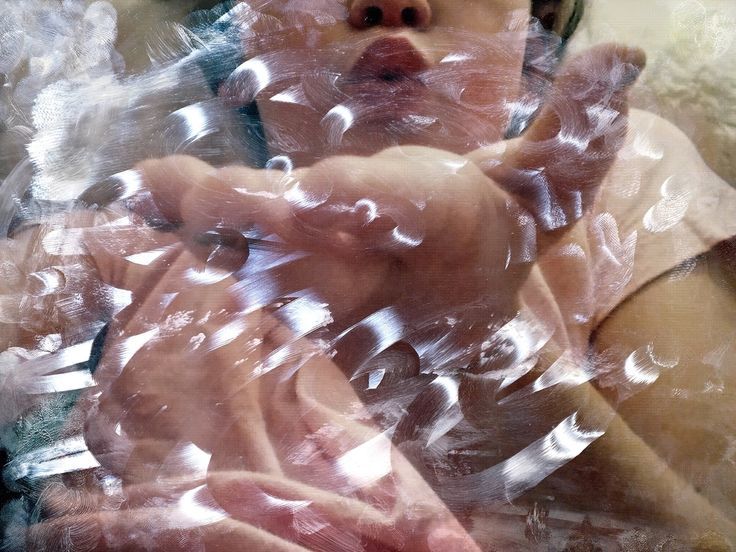 Ellen Smith — May 8, 2017 — Tech
References: tabithasoren & wired
Share on Facebook Share on Twitter Share on LinkedIn Share on Pinterest
In her latest series called Surface Tension', Tabitha Soren turns the grease marks on a smartphone screen into art. Soren sees more than grease and grime when looking at her phone screen. Soren believes that each smear on her phone depicts an adventure of a daily journey through Instagram, Twitter, Facebook and more. "The grime is more than residue,” Soren says, “It’s a map of where we’ve been and what we’ve done.”

Soren creates her pieces by taking a screenshot of an image of her choosing, and changes her iPad's background to that image. She then cleans the screen and waits a few weeks for her device to become smudged, and shoots it with a large-format camera.