Cows as Action Heros
Next
Set of
Related
Ideas 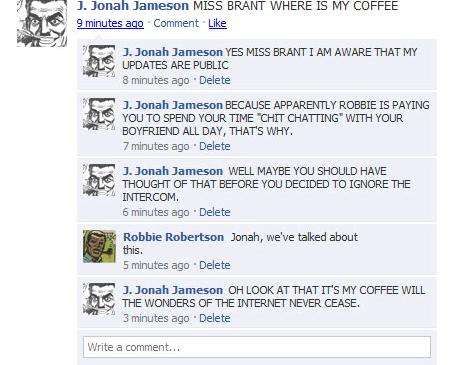 Implications - Being a superhero is a dream that many kids have growing up. Even as adults, many people continue on with their fascination of the comic book characters they grew up with. With a market that has been hooked since they were young, the opportunity to create numerous products for them remains all throughout their lives.
2.8
Score
Popularity
Activity
Freshness
Get Trend Hunter Dashboard