Snowmobiles of the Future 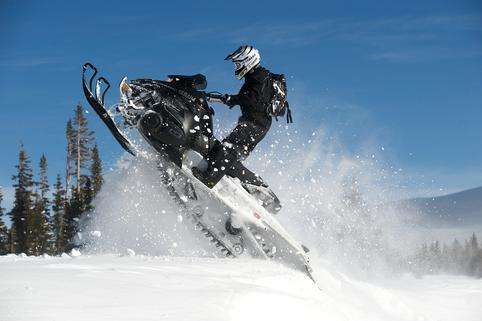 Katie Cordrey — December 26, 2009 — Autos
References: yamaha-motor & popsci
Share on Facebook Share on Twitter Share on LinkedIn Share on Pinterest
The 2010 Yamaha FX Nytro replaces the heavy steel coils used in previous models with nitrogen-filled shock absorbers resulting in reduced weight and increased maneuverability for riding in deep snow. All four shocks can be adjusted with a hand pump to compensate for rider weight and ride stiffness.

Several other changes were made to the 2010 Yamaha Nytro making it lighter, more responsive and better at climbing.

Ultra Snowmobiles
Forget the Cold on the TH!NK FROST as You Bomb Around in the Snow