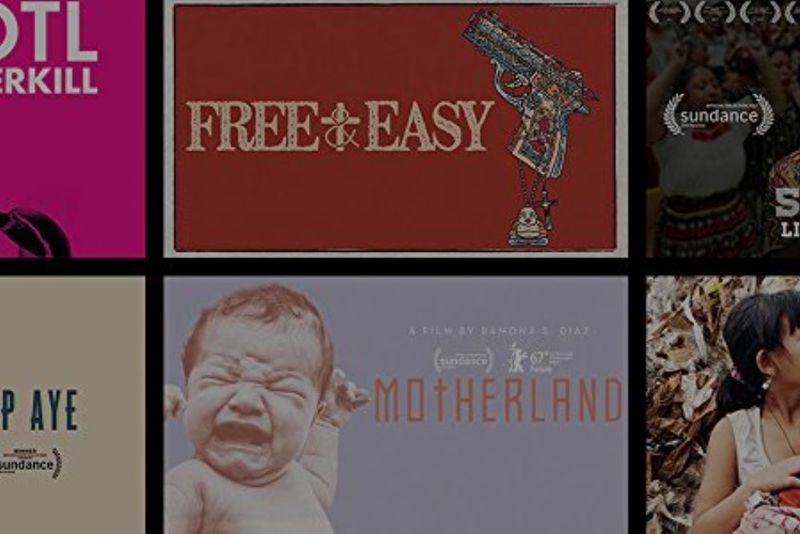 The Sundance Film Festival's Movies are Streaming on Amazon Prime

Although the service is appealing to the average consumer, this deal positions itself as an artist-first move, offering art cinema the opportunity to gain a wider viewer base after film festivals, as often, these films don't receive theatrical distribution deals. This deal will bring high-quality cinema to the accessible streaming service, catering to 'cinephiles,' while providing a wide demographic of people with the opportunity to enjoy movies they may not typically watch.