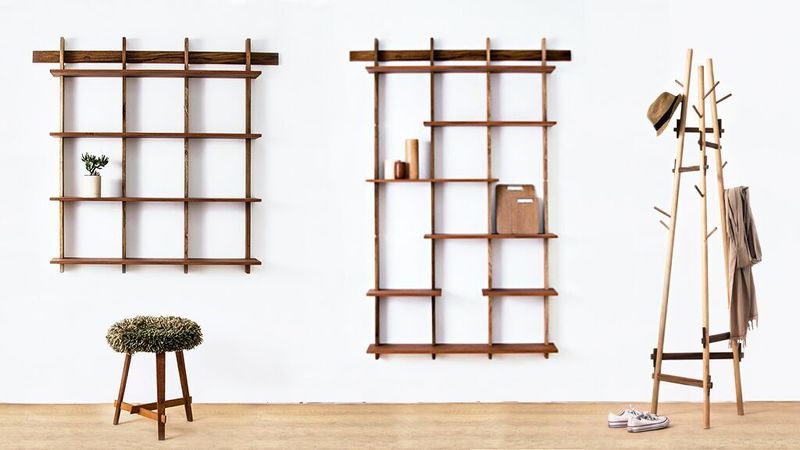 Joey Haar — July 28, 2016 — Marketing
References: sudacas & kickstarter
Share on Facebook Share on Twitter Share on LinkedIn Share on Pinterest
Sudacas, an Argentinian furniture building company, creates beautiful artisan pieces with locally sourced wood in its Buenos Aires studio. But rather than asking its consumers to simply trust in those tenets, Sudacas is raising the stakes by offering a continuous livestream as they construct the parts for two offerings -- a modular bookshelf and an entirely wooden coatrack -- designed by fellow Argentinian Alejandro Sticotti.

The two pieces built on Sudacas' livestream are each unique and interesting. Sticotti's bookshelf consists of mounted vertical slots and easily removable horizontal slats that allow consumers to construct their shelf in whatever formation best suits their space. Aside from its organic design, the Sticotti coatrack is built using the Japanese joinery technique such that its only material is Argentinian wood -- no nails, no bolts, not even carpenters' glue. And since Sudacas will be building these pieces via livestream, consumers have the chance to watch as their own order is crafted.
5.4
Score
Popularity
Activity
Freshness
View Innovation Webinars