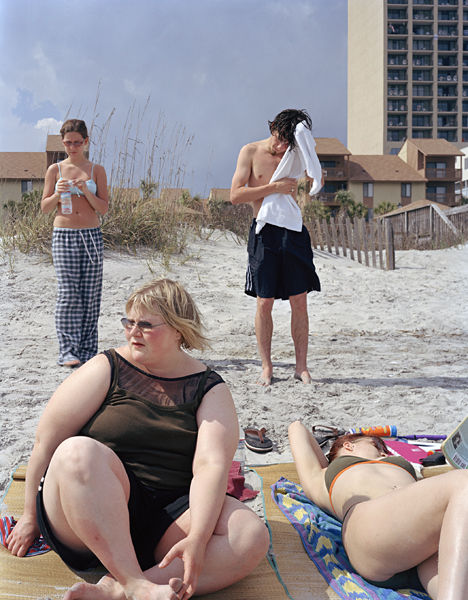 Since, 2002 Davis has documented her life, so her body weight varies in many of the photos. Over that time-span, she struggled with issues regarding beauty, identity, and body image. However, she claims that by doing the project, she could "control a world of beauty that [she] created and inhabited."

Some of the pictures include her clad in undergarments, sitting alone on the beach, and solemnly getting dressed in the morning. "I couldn’t necessarily identify with the idea of someone seeing me as ‘beautiful,’ but I could accept that the pictures that I created were," she said.
3.5
Score
Popularity
Activity
Freshness
Attend Future Festival Virtual