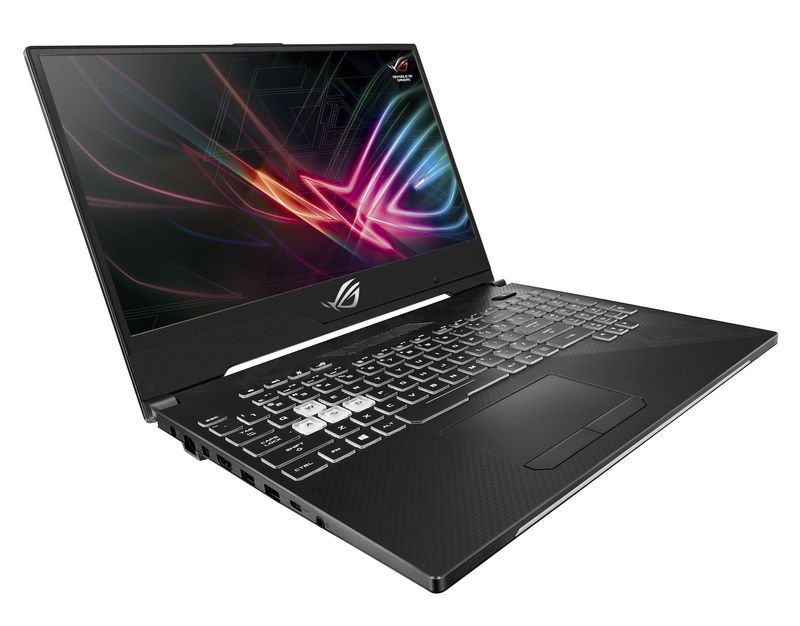 Joey Haar — June 4, 2018 — Tech
References: theverge
Share on Facebook Share on Twitter Share on LinkedIn Share on Pinterest
Different games have hugely different requirements, and yet PCs offer the exact same layout no matter the genre, so Asus is trying to solve that conundrum with its new Strix Scar II. The laptop is designed specifically for people who play first-person shooters, or FPS, both in terms of its aesthetics and its functionality.

Though people often lump all serious gamers into the same category, that's something of a false equivalency. Someone who focuses on FPS games isn't guaranteed to know even the first thing about another genre. With that in mind, Asus's new gaming laptops give gamers exactly what they need. The Strix Scar II laptop has a keyboard with highlight WASD keys, since those are the keys used for moving one's player around while battling other players in FPS games.
0.9
Score
Popularity
Activity
Freshness
View Innovation Webinars